The Association exists to foster international friendships, not only with Darlington's official twin towns of Mülheim an der Ruhr and Amiens, but also with other towns across Europe.


How it all began...
In 1951, a meeting of fifty Mayors in Belgium conceived the idea of Town Twinning as a way of unifying municipalities and citizens of Europe. The idea was that populations, which had been separated up until then by national rivalries, would be brought closer together overcoming many centuries of prejudice and hate. This included the two World Wars, which had brought terrible destruction to Europe. It was envisaged that this would help bring lasting peace to Europe.

Darlington's Twin Towns
Darlington has been twinned with Mulheim an der Ruhr in Germany, and has had links with Amiens in France since 1953.

In all, over 15,000 citizens are recorded as having made exchange visits between the towns during these periods, and many more unrecorded visits have been made.

Exchanges between Town Twinning Associations, Schools and Colleges, Sports teams, Rotary, Women’s Friendship Society and private citizens still take place, however to keep the dream alive we must constantly seek to involve new people to secure the future of these links.

The Association had strong links with Darlington Borough Council who are responsible for the civc elements of twinning.

It was founded to promote and support the official twinning arrangements, friendship and exchange activities with the twin towns of Darlington.

We seek to do this by strengthening and encouraging links with not only our twin towns through educational, cultural exchanges and contacts between the citizens but also “cousin” towns – towns that are twinned with our twin towns.

In the past few years other links have been established between organisations in Darlington and their counterparts internationally. D&DDTA has became involved with some of these ventures and offers assistance wherever possible. An example of one such strong link is a school in Bremen, Germany who for the past 13 years has been sending around 50 students a year to Darlington for work experience.
at May 24, 2010 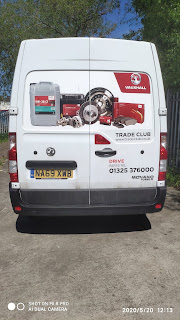 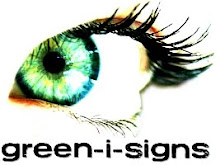